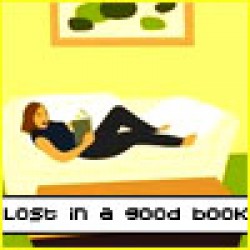 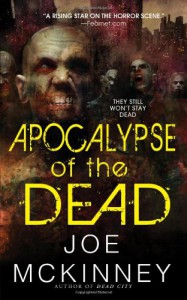 I was hoping this would follow the same characters as McKinney's short story in The Living Dead 2 (son of the main character from Dead City) but instead we have all new characters.

My main problem is that each chapter was about 5-8 pages and had a different POV. I felt like I never had time to really settle in with any of the characters and it was difficult to keep the tertiary characters straight.

There were a few scenes that were obviously intended to set up the next book that I think could have been handled just as well in that third book. With as many characters as there were in this book it was just more noise.